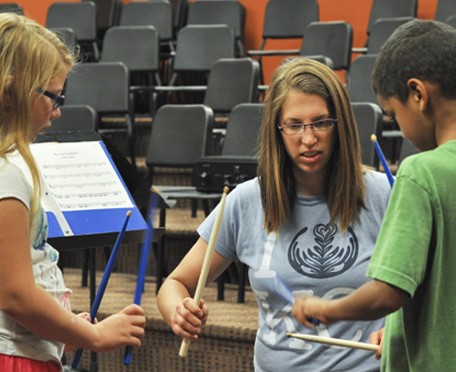 Laura Lee began studying piano at age 5 and continued until she switched to drums and percussion at age 11, much to her mother’s dismay.  But dismay turned to pride for Mom once Laura Lee started sounding good and went on to earn her degree in Percussion Performance from the University of Missouri-Kansas City Conservatory of Music.   Laura Lee has performed and taught in Kansas City for over 15 years.  She has a firm belief that every child should be issued a drum set upon birth. 😉

Laura Lee performs on drum set, hand drums, vibraphone, and orchestral percussion.  Currently, she is the drummer for Midnight Rodeo, a Kansas City country band. She has also performed with groups such as: 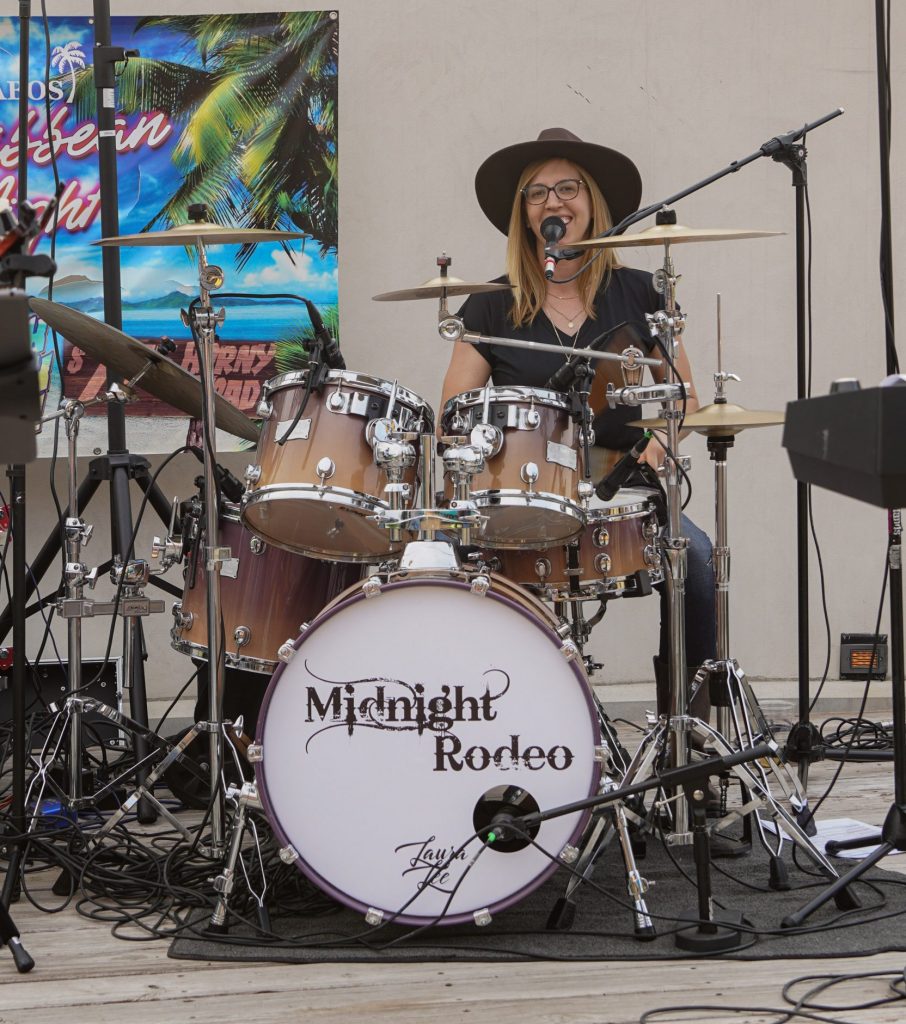 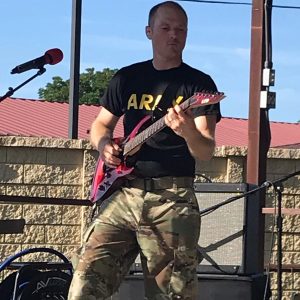 Matt Crandall began studying music at age 3 on the piano, before switching to saxophone at age 9.  He added guitar and bass to his repertoire at age 12, and played trombone through jr. high and high school.  He must have an innate love of collecting instruments, because he also studied flute and clarinet in college.  Is there an instrument he doesn’t play??? Well, yes.  The drums–he leaves that to his wife (see above).

Matt received his Bachelor’s  and Master’s in Music Education from the University of Missouri-Kansas City Conservatory of Music and is certified to teach K-12 instrumental and vocal music.  He has taught privately and in the public schools for over 15 years.  Currently, he teaches choir and guitar at Horizons High School, in the Shawnee Mission School District.

Matt has been a member of the 312th Army band since 2001 and currently plays bass with Sycamore Grove.   He has also performed with groups around Kansas City such as:

What Karren absolutely loves to do:  teach music in a way that is motivating and understandable.

Karren Schiele is a graduate from University of Missouri-Kansas City with a Bachelor of Arts in Music, and completed her Masters of Music and Worship Degree in 2019 .  She has over 20 years teaching experience.  Ms. Schiele is the Primary Staff Musician at Grace Baptist Church of Greater Kansas City.  She has a variety of outstanding abilities as a vocal coach, piano instructor, vocal seminar clinician, vocal arranger, accompanist for the Adult and Children’s choir, and small Choir Ensemble director. 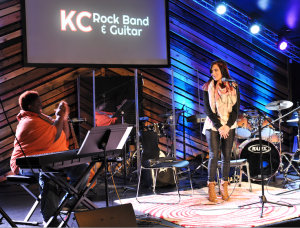 She has worked with many musicians in the Kansas City area and had the opportunity to work with gospel legend, Karen Clark Sheard.

Besides being an amazing professional, Karren is warm, fun, and a blast to be around! 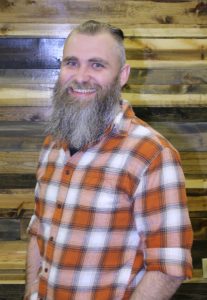 Josh Talley is a fun, energetic, and talented guitarist and teacher.  Josh’s goal for his students is to help make music a natural part of their lives to always enjoy and participate in. Josh is well versed in many genres, but his biggest influences are Bob Dylan, the Beatles, and pretty much anything from the 90s and early 2000s Emo.

Josh has been playing guitar and bass for over 20 years.  His musical experience began performing with his dad and brother in nightclubs during his high school years, before moving on to the underground band circuit in Arkansas and Oklahoma during college.  He has toured the country and abroad performing music as an adult and backed several Grammy nominated artists and songwriters, including David Leonard, songwriter Travis Meadows, and Cece Winans. 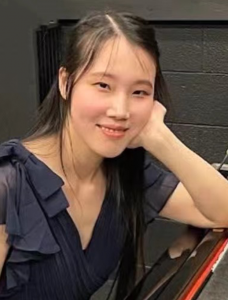 Xu loves sharing her knowledge of music and encouraging her students to grow in to well-rounded musicians with technical skills, theoretical understanding, and musicality. She believes that it is essential to let the students learn what they are really interested in and to have fun, while making steady progress on their personal musical journey.

The name Xu is pronounced like the English word “she”.  The Chinese character related to it means vividness, which is also the quality that she hopes her teaching and composition can bring to the world! 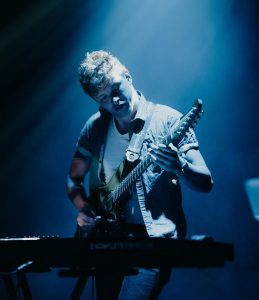 Bryson Thomas is a musician from Wichita, recently relocated to Kansas City.    Bryson graduated from Fort Hays State University, where he focused on jazz and audio production.   He also has a deep love for experimental rock, funk, and pop music.   When not teaching, he performs with his own band as well as other artists in the Midwest. 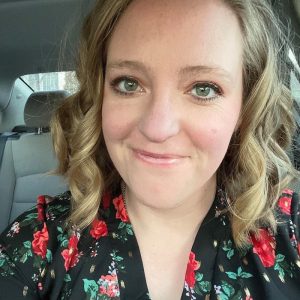 Bethany Linville started piano at age 5 and French Horn in 5th grade.  Being the daughter of two music teachers, her life has been filled with music!  Bethany graduated from the University of Kansas with Music Education degree and taught Elementary Music in Topeka be moving to Kansas City, where she now teaches in the North Kansas City School District.
Bethany has been a member of the 312th Army Band for many years and also regularly performs at her church. 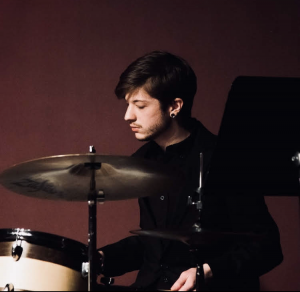 Travis Barker is a contemporary music teacher and musician with experience in a wide range of music, including worship, jazz, rock, metal, and more! After graduating from Central Christian College of Kansas in 2019, he started working as the Musical Arts Director at Arts After School of McPherson, and later opened his own small music studio, McPherson Music. On top of that, he teaches private music lessons and music production through an online learning platform called Outschool. He recently moved to the Kansas City area in 2022 and is excited to be a part of KC Rock Band and Guitar!
Travis has had the opportunity to play with many groups and bands, including worship teams, college-level jazz bands, and two US tours with local contemporary rock bands from Wichita, KS. After studying music production in college as part of a general music degree, he has also been able to do recording for several local artists from McPherson, in addition to doing covers and recording projects for students.
Although Travis is currently a drum instructor here at KC Rock Band, he also teaches many other instruments, including guitar, bass, ukulele, mandolin, and beginner piano. His teaching style is very individualized, and he enjoys helping students find practical applications for music, whether that’s playing in a band, writing and recording their own songs, learning how to notate music, or anything in between. He is passionate about helping students achieve their musical goals and having fun doing it! 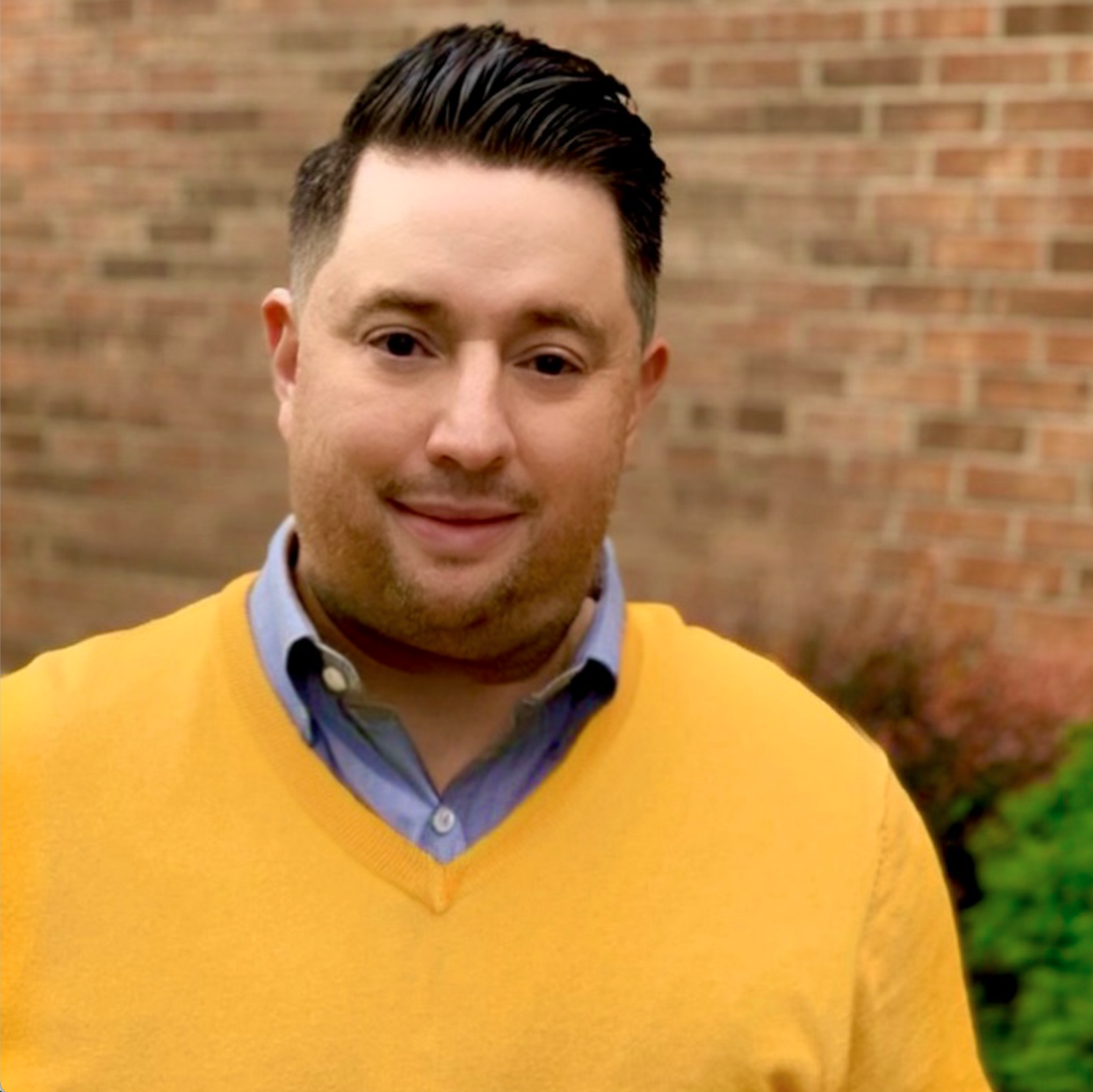 Ryan sang his very first solo in church at age 4 and has been singing ever since.   He received his BA in Vocal Performance from North Central University in Minneapolis, MN.    Ryan teaches his students correct vocal technique  to help create the sound they are wanting with their voice.  He likes to challenge his students so they can do  more than they realize they can!
He and his wife Kristina, have three boys and have been the Creative Arts Pastors at Evangel Church since 2002. Ryan’s duties at Evangel Church include, worship leader, band leader, choir conductor as we several other team leadership positions.